I am NOT Damien Hirst 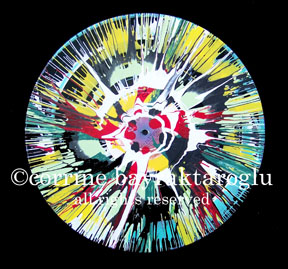 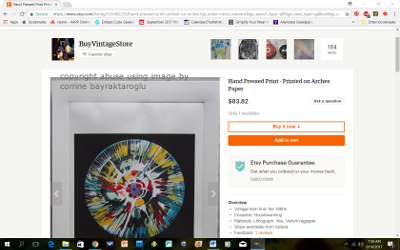 REMOVED
again they state it's a vintage print from the 80's. Different Seller and different shop, same country and same as the other shop valuevintage prints. 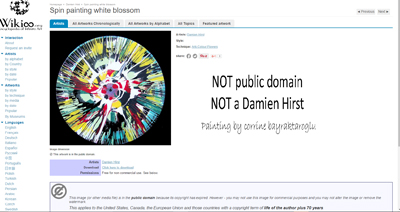 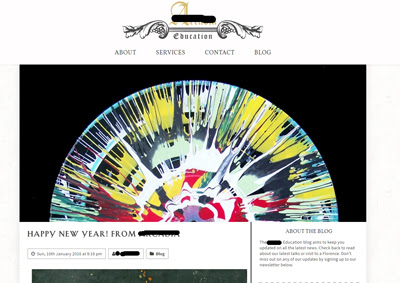 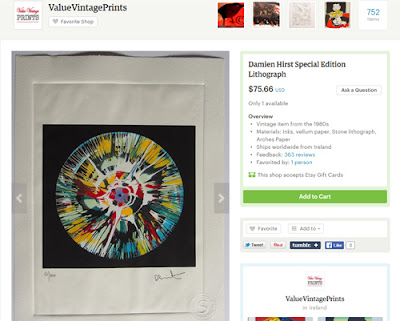 Being sold on Etsy along with a certificate of authenticity 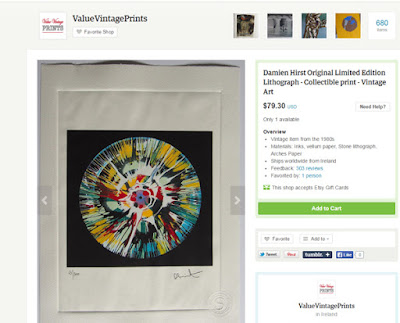 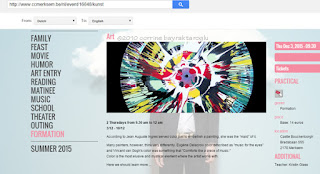 Back on Wahoo Art AGAIN 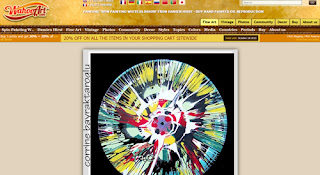 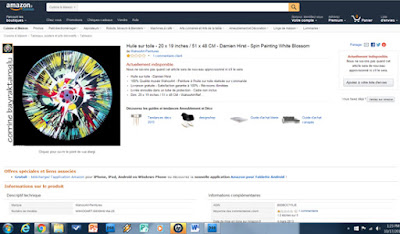 BUT NOT FOR SALE 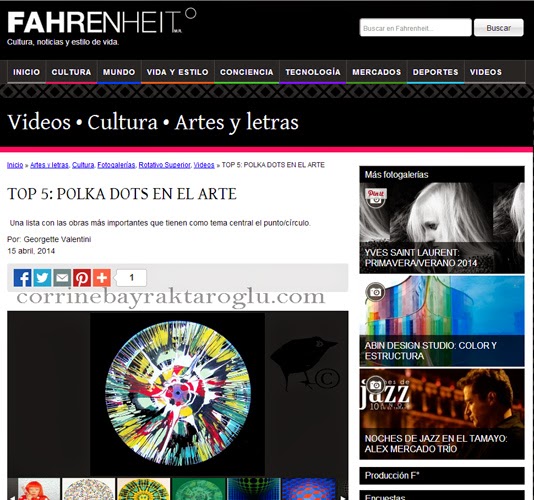 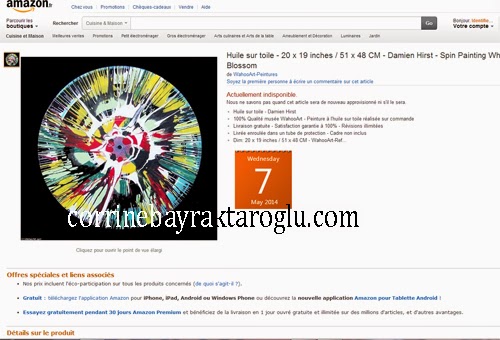 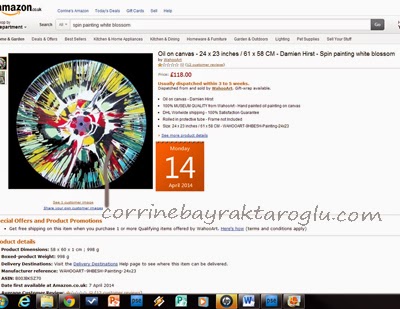 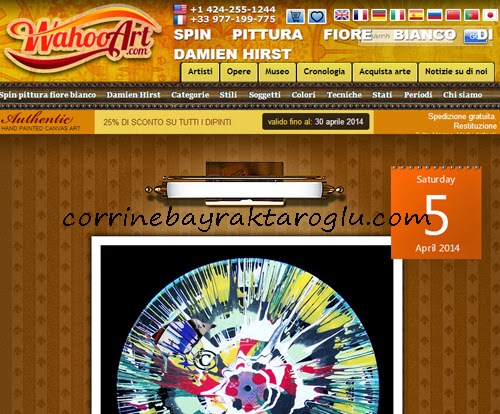 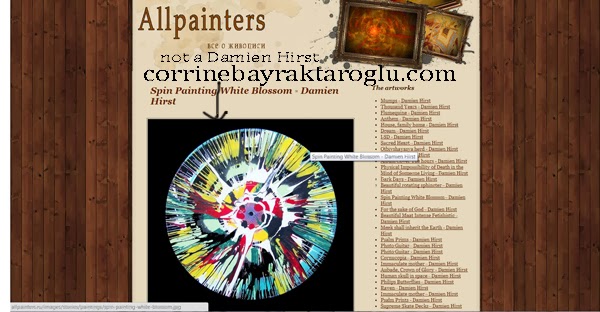 Copies still being sold on 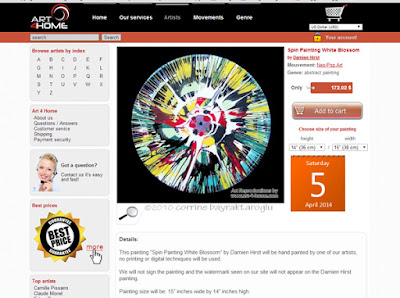 BACKSTORY
Oh Dear, Wiki Paintings had for some odd reason attributed my painting to Damien Hirst. 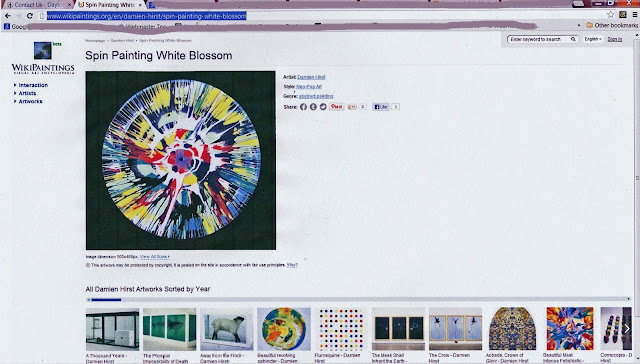 How the heck it got on there is beyond me.
and now it get's really WEIRD
a florida man was arrested trying to sell a forged copy to sotheby's. 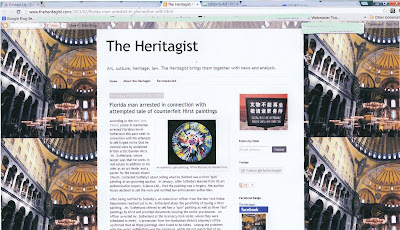 WOW!
REMOVED
~
advertized about the Tate Modern.
and
some company is selling it on Amazon 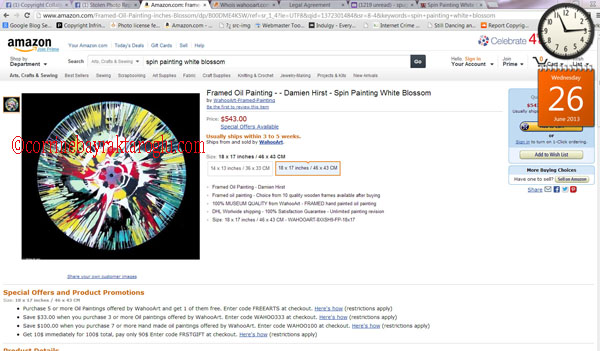 REMOVED and
by a production company for Wonderspun logo 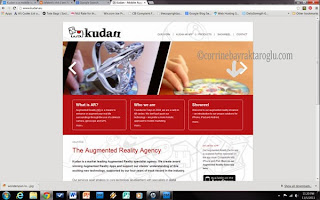 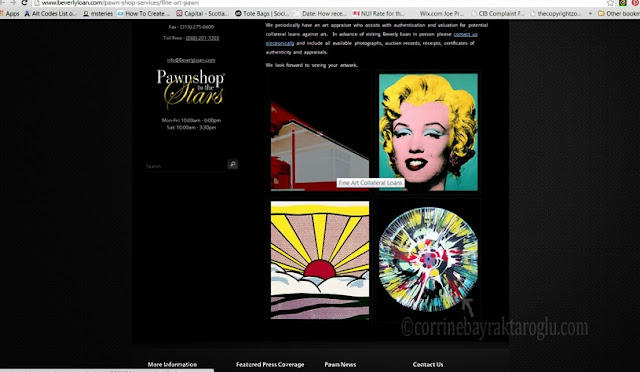 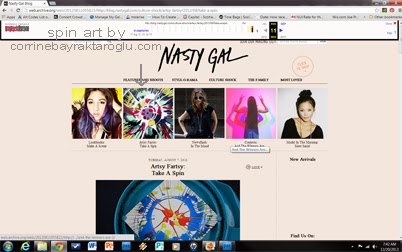 also listed on Songbird.ME released by art in motion music
REMOVED
AND 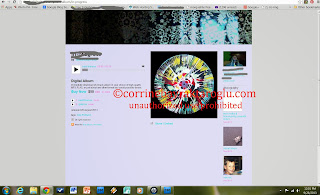 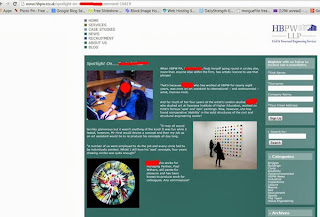 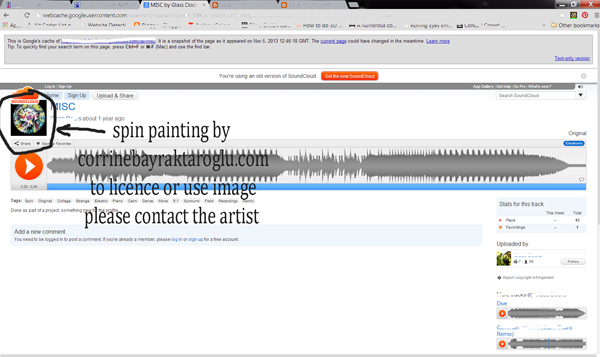 (nice that they removed it recently on their own volition)

UPDATE
I asked my daughter if she still had it and yes, it was still hanging on the wall in the garage. 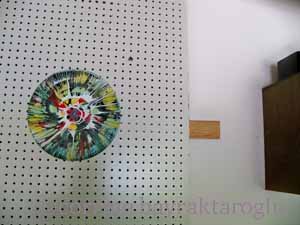 Been stuck in the garage for a couple of years and fell off once, so is chipped. 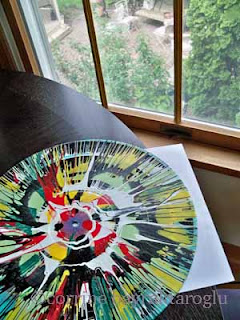 I sent a message to wikipaintings as soon as I saw it this morning letting them know that the image is not a Hirst painting, but not sure if anyone is taking me seriously.

This list of course doesn't include all the blogs, social networks, pinterest that this image has spread to.

For Sale
Wahoo Art and on Amazon
German Amazon site 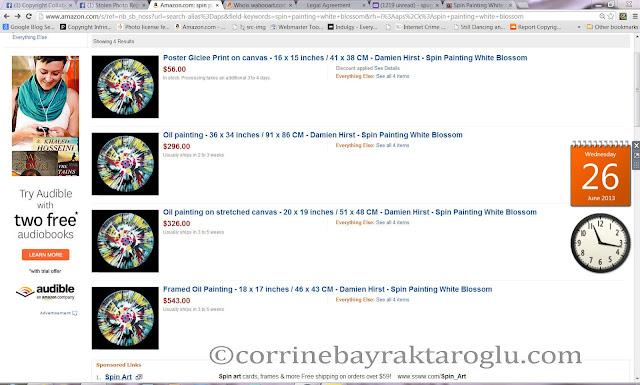 (after I alerted them they removed the listing, no thank you or anything, and gee I wonder how many they sold)
Artisoo and costs a mere $121
wow, I couldn't even sell it for $10 at the local cirque carnival.
ART4Home-starting price only $196.42

Here is how a Million  Dollar Company reacted to my request they remove my image from their site.

daisyfae said…
Wow! Have been following your detective work and THIS is just beyond insane! i think you could open an agency to track down and harass art copyright violations. Better yet? A reality tv show!
2:26 PM

jafabrit said…
LOL! but they would have to hire an actress to play me because I hate being photographed or filmed, eeeeeeeeek!

cauchy09 said…
holy moly, this is crazy! i've been getting sympathetically angry from afar with your previous cases. but this painting seems like the traveling gnome who goes on big adventures, but really he's still in the garage.
9:45 PM

Digitalgran said…
I have followed your blog off and on for years and just happened on this. I think I would have felt quite flattered if this happened to me :) but now you need to follow it all up some way, so you can be paid. If it's good enough to use in this way, then it should be worth a lot of money! good luck.
12:52 AM

arlee said…
There is *nothing* "flattering" about having your work labelled as someone else's! It does you no good and becomes misrepresentative of the artist it is attributed to as well. WHY would i/you want your work compared to or copied by another artist??? One of mine was credited to Beryl Taylor, and instead of being supported as a separate artists work, i was told i should be not only flattered, but should stop being so rude as i obviously then *didn't* have any talent---and Ms Taylor was as bad in *her* comments about the subject!
I've found my art on some rather specious sites--the "argument" that it's on the net and fair game is stoopid----don't people have common sense and courtesy anymore???
Corinne, slam it to them as MUCH as you can--any site that Google "controls", you can file against *through* Google--they DO remove and censure, even deleting whole pages/sites on occasion.
6:22 AM

k baxter packwood said…
Hmmmm maybe it's time to contact the major media outlets and let them go to task on this...
6:39 AM

Morna Crites-Moore said…
OMFG ... I am in awe ... this is so amazing on so many levels ... I really do think you should pursue some media attention, especially since people are becoming more aware of this issue. I can see 60 Minutes doing something with this. Also the New York Times.
11:02 AM

Shez said…
Oh Wow Corrine, had no idea you had been going thru this hassel. Have followed your journey for many years, and it's been a while so stopped in. So sorry for all your troubles. You get'im girl!!
Had a bit of a hassel throught the reverse search myself about 8 months ago on Facebook and a Music site with one of my guitar paintings. Took some banter and some friends who hasseled the guilty party too, but finally got the images removed. Will keep tabs here. hope things improved take care...(hugs)
1:27 PM

jafabrit said…
Thanks Shez, been a big blow. One or two is one thing, but the scale of it has been tough :(
5:41 PM 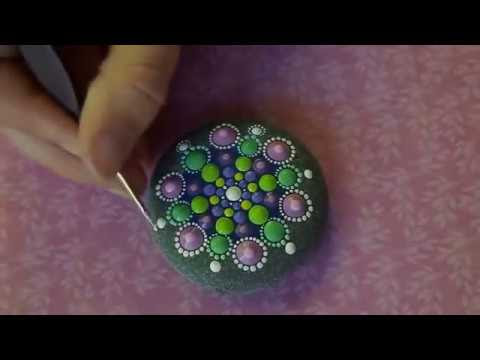