Into the Rabbit Hole of Copyright Hell

In 2013 I wanted to try a new trick I had heard about called a reverse image search and chose one of my favourite photos that had been featured in an online magazine. I was shocked to find it being used and sold at a store in Canada as a studio backdrop. I  subsequently learned a designer had claimed copyright to it and had sold it to a large company who in turn sold it all over the world. That was just the tip of the iceberg and after exploring a few more images I fell into the rabbit hole of copyright hell when I discovered that nearly 7 years’ worth of images from my flickr and blog had been exploited, stolen, infringed on by people you’d think would know better, by people who had no problem asserting THEIR copyright such as designers, bands/singers, record companies,augmented reality firms, photographers, artists, etc. I wasn’t flattered that others were profiting from my work, and the exposure meant nothing if nobody knew it was my work.   I won’t bore you with the ridiculous/insulting parade of comments I got when I tried to get paid or have them remove my images, suffice it to say it took 6 months working daily to clear up the initial mess and filing multiple dmca notices or invoices. I changed my image posting habits by watermarking them and reducing the image file size and since then rarely if ever have my work infringed. still come across pre 2013 images being exploited though. 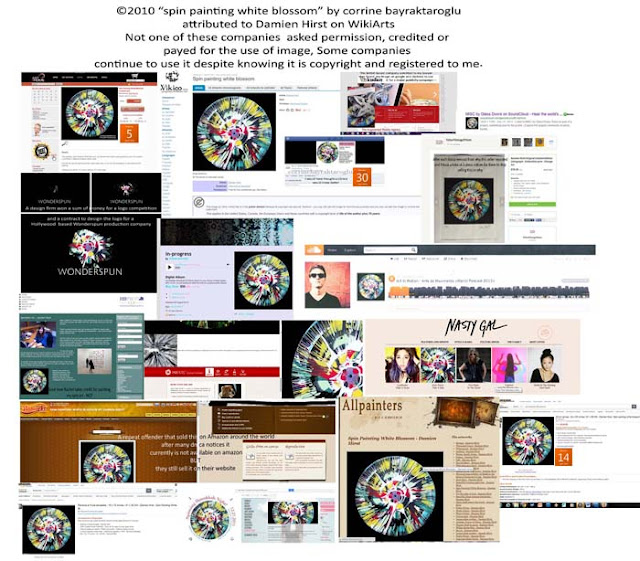 This is a partial list of images that were exploited. While all of these people claimed copyright to their websites/work, got paid for their work, used my images as part of their  resume/reputation building on the back of my work few apologized or payed me. 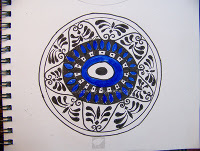 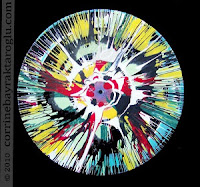 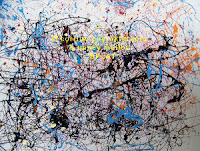 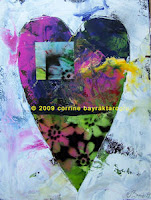 Purple Heart Painting and for book cover, and used by this Hotel and this Hotel for publicity. 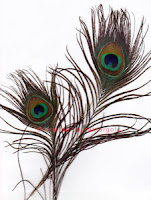 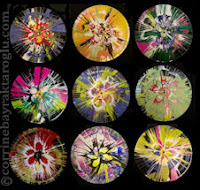 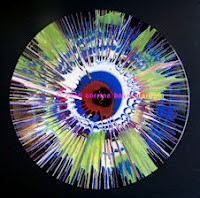 at March 29, 2017 4 comments:
Email ThisBlogThis!Share to TwitterShare to FacebookShare to Pinterest 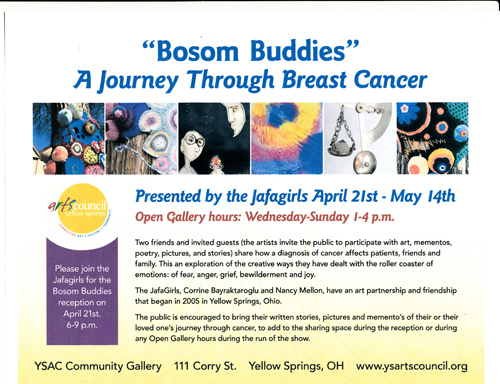 I just have ONE more piece to work on and then all the pieces are ready to go to the gallery.

at March 29, 2017 No comments:
Email ThisBlogThis!Share to TwitterShare to FacebookShare to Pinterest

Trashy Bird on a Wall 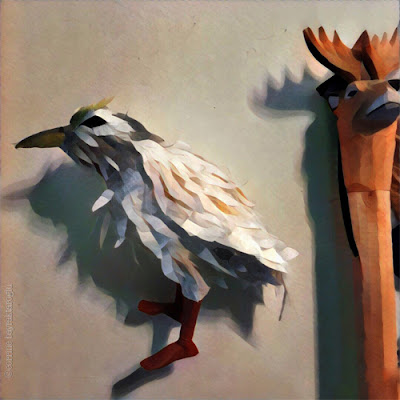 I made this trashy bird a few years ago for a show on recycling. It now hangs in the house next to a walking stick my husband bought me at Serpent Mound in Ohio.

at March 22, 2017 No comments:
Email ThisBlogThis!Share to TwitterShare to FacebookShare to Pinterest 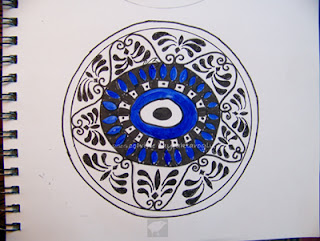 This goes back a bit, but since a book on copyright, in which I am included, is coming out soon I thought I would share one story. 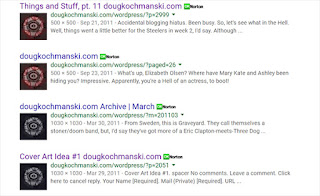 In 2010 I created an evil eye doodle in my sketchbook and then did colour variations on photoshop. After doing a reverse image search on google in 2013 I found this article using my design so I dug further and 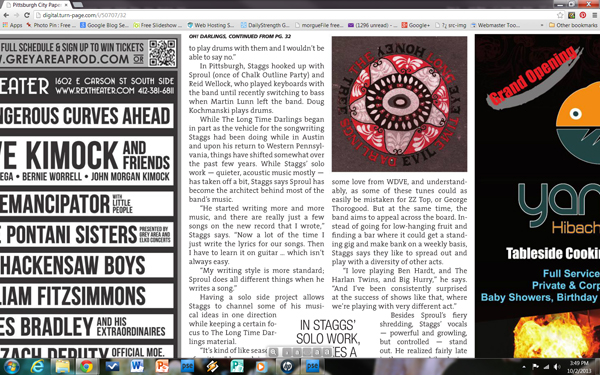 to my astonishment discovered one of the band members from The Long Time Darlings claiming he designed it. 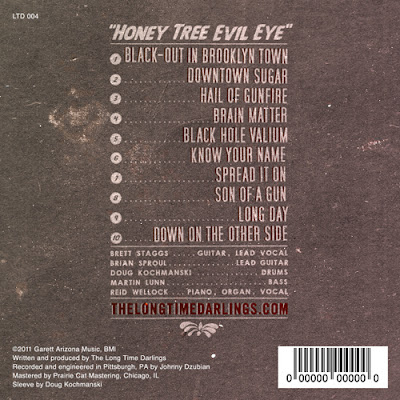 I contacted him immediately but no offer of credit, nor an offer to pay for a licencing fee and his apology felt flat considering he did state he would remove it from his blog and everywhere else but it's still on his blog. As for everywhere else it fell on 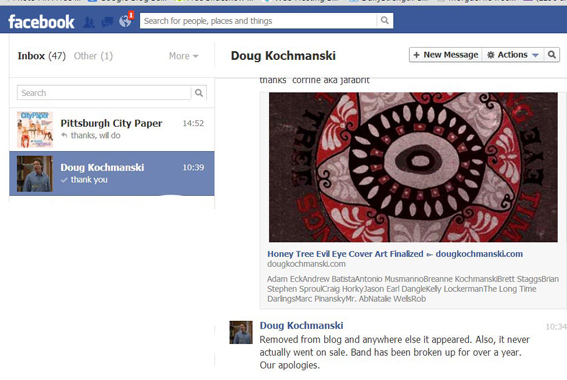 me to use up my time to file dmca notices or ask for removal. Whether the album sold or not is beside the point don't ya think ;) This album cover was advertized all over the search engines, news sites, websites, and various social platforms such as spotify, myspace, fb, etc.
I presume that people like to  paid for their work and get credit for it too, ME TOO!

Pinkwashing and In the Pink for the Cure - NOT 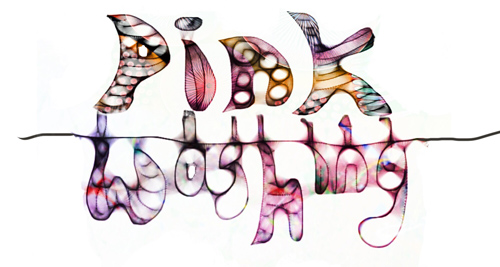 I was asked by a reporter if my Bosom Buddy exhibit was related to Breast Cancer Awareness. My answer was no as there is already plenty of awareness when it comes to needing mammograms. There is no doubt that going for my mammogram saved my life BUT that's because I happen to be one of those people that just had the garden variety type of breast cancer and it hadn't spread at that point. I am not knocking the importance of educational outreach and prevention but the big mistake that I think so many make is assuming that supporting pink awareness helps breast cancer patients. As this blogger at pink is complicated wrote; "everyone looks at prevention, but in doing so we are abandoning almost 600,000 Americans dying every year of this disease."  Thousands of dollars pour into the pink campaign but very little actually goes into research and "for the cure" part. If you wish to see a breakdown chart check out PINKWASHED. Huge profits are made by selling us pink stuff, and it might make some feel good to buy a pink kitchen utensil (made in china) for example BUT it's not helping the cure, it's not helping research and it's certainly not helping those (metastic breast cancer patients) who continue to be neglected by the feel good war on breast cancer.

Critical Questions to Ask
Before you Buy Pink

The National Cancer Institute article on Contributing to Cancer Research.

On a local level, (Dayton Ohio) I would like to give a huge shout out to the Maple Tree Cancer Alliance ♥ 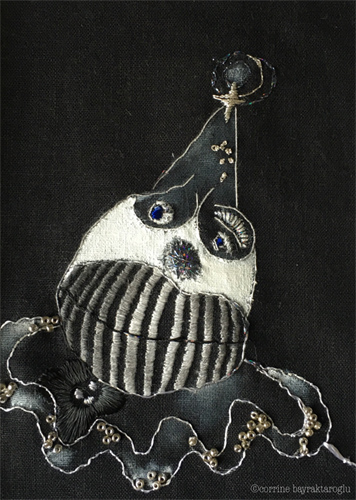 Another mixed media hand embroidery for my Bosom Buddies Exhibit in April.

"The role of a clown and a physician are the same - it's to elevate the possible and to relieve suffering."
Patch Adams 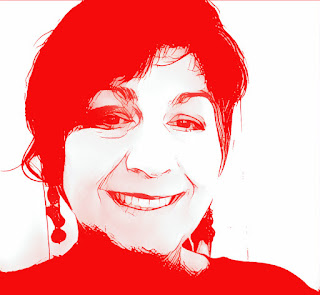 33m ago @guardian tweeted: "International Women's Day 2017: protests.." - read what others are saying and join the conversation.

at March 08, 2017 No comments:
Email ThisBlogThis!Share to TwitterShare to FacebookShare to Pinterest 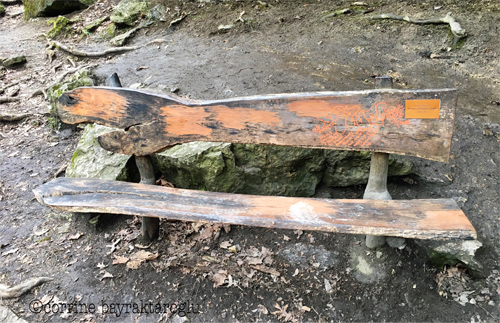 Located immediately east of Yellow Springs, OH, the over 1,000-acre preserve was given to Antioch College in 1929. Come walk or hike its over 20-mile trails.

For a New LIfe

in the year of the rooster 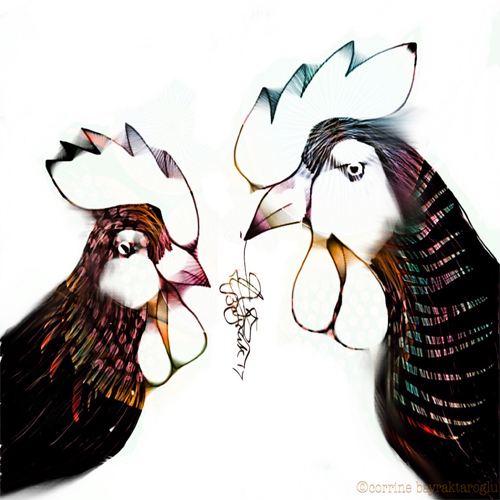 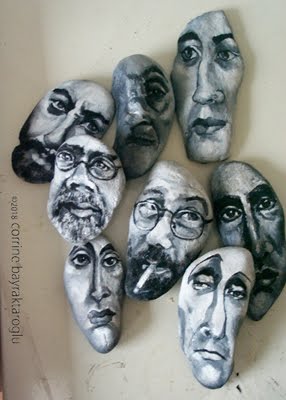 Easy Christmas Crafts on a Budget 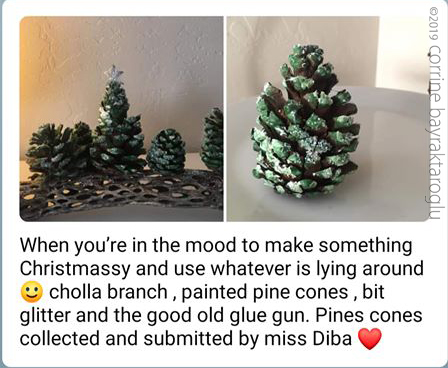